This article is aimed at those living in Andalucia, but also applies to the rest of Spain and further afield.

UK domicile has always been a rather difficult topic, but, as it determines whether UK Inheritance Tax (IHT) will apply to your estate or not, it has always been important to understand how it works, especially since Brexit.

Inheritance Tax in Andalucia provides much more generous exemptions. So, is it a matter of choice? Are you able to choose which Inheritance Tax regime applies to you?

Domicile
Firstly, some ground rules. As far as the UK HMRC are concerned, if you were born in the UK, the probability is that you will have a UK domicile of origin. Unless this changes, at your death your estate will be exposed to UK IHT, and this applies to your assets anywhere in the world.

If you are not domiciled in the UK, only UK assets will be subject to IHT. So, straightaway, it’s clear there can be a huge advantage in not being UK domiciled.

Example
For example, imagine someone who lives in Andalucia and is tax resident there, owns a house in the UK worth £300,000 and has £300,000 worth of assets outside the UK. If UK domiciled at death, his estate would face a bill of £110,000*. If domiciled outside the UK, the UK IHT tax bill would be zero.

So, on the face of it, losing his UK domicile would make sense as it would save his heirs £110,000 (don’t forget Spanish Inheritance Tax! See below). But is it as simple as that?

Can I change my domicile?
Changing domicile is very difficult in practice. In the old-fashioned sense of emigrating to another country, where all UK links were severed and new ones established with your new home country, you might easily acquire a domicile of choice elsewhere. However, these days, when moving to Spain or France, or another country close to ‘home’, it is not so easy – for example, retaining a property in the UK, having UK investments and income sources, and even writing your Will under English Law, can all demonstrate that you have not sufficiently severed your links and acquired a new domicile.

Intentions
Beyond simple facts such as these, domicile also hinges on intentions. So, someone who moves to Spain and vows never to return stands a better chance of losing UK domicile than someone who is pretty sure that, when poor health and family pressure become significant, a return to the UK is almost certainly going to happen.

Inheritance Tax in Spain
Spain’s Inheritance regime is different to the UK, in that it applies to those who die in Spain and also to assets situated in Spain. It is the recipient of an inheritance who pays the tax, and the amount depends upon the relationship between beneficiary and deceased.

As mentioned above, Andalucia’s Inheritance Tax rules are very generous, and an estate of the same size (ie, £600,000 or equivalent) located in Andalucia could attract no tax at all, if all the assets are left to the deceased’s children, for example, but a more distant beneficiary, or an unconnected person, would likely see tax having to be paid. Other Spanish regions are not so generous and bigger bills would ensue, as would be the case in many other countries, so it pays to check carefully. 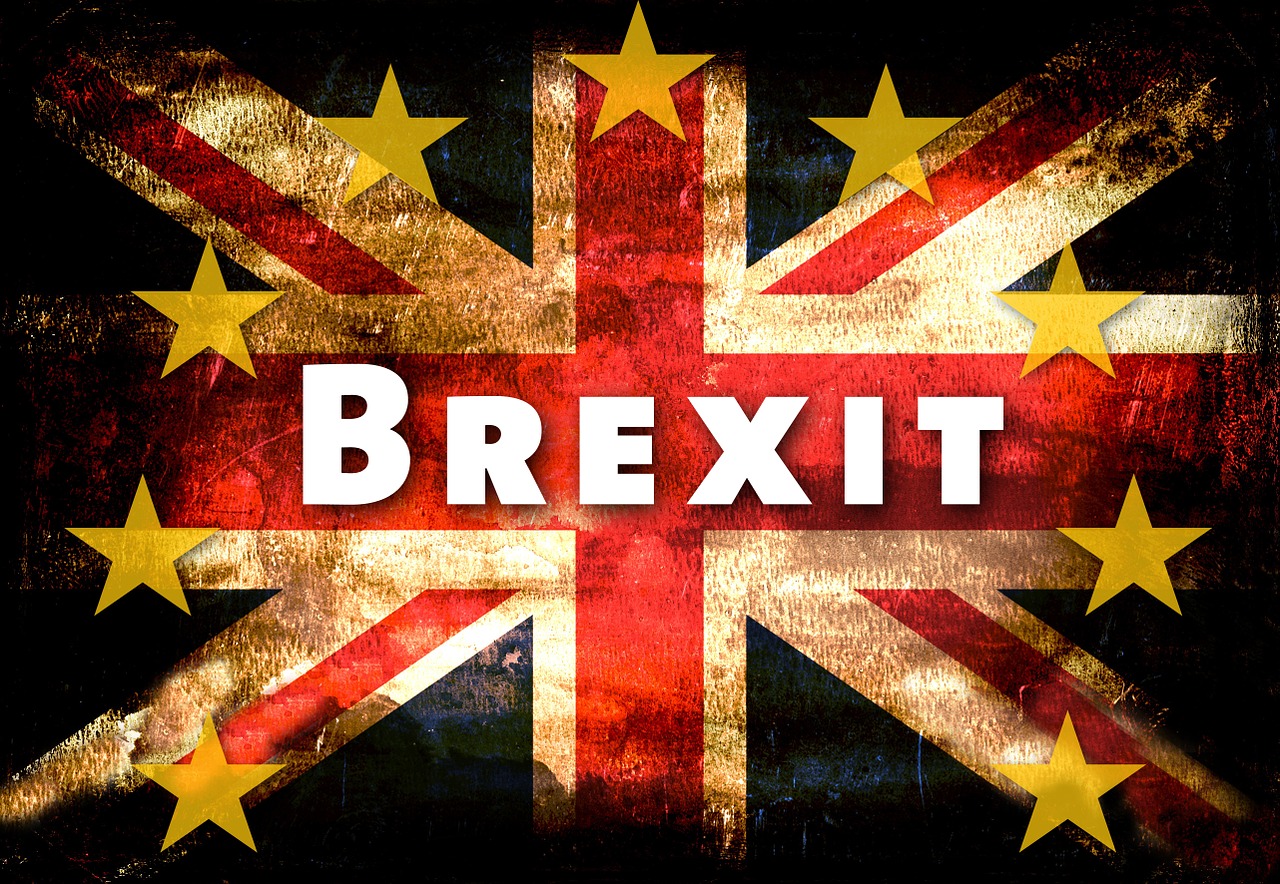 Brexit
So, has Brexit had any effect on this? Not in terms of UK and other Inheritance Tax laws themselves, nor Wills, but perhaps in the sense that your thoughts about moving back to the UK in later years might have been changed, especially if you have a non-UK spouse (due to the tough new income requirements in such cases). Or you might have UK assets that fall foul of various rule changes, and you need to consider making changes which could have an impact on your domicile, for better or for worse.

Loss of freedom of movement
If you have spent a lot of time in Spain in recent years, perhaps had a ‘foot in both camps’, and enjoyed the freedom of being able to come and go as you please, the recent realisation that you need to be rather more specific about which country you are based in might have meant looking closely at such things as where you pay tax, healthcare access, Wills, driving licences, bank accounts and other investments, and many more. Domicile and Inheritance Tax exposure in both the UK and Spain should have been part of the review because a wrong decision could prove costly.

Equally, if you left the UK after 31 December 2020, or considering doing so, you might find that the requirements for residence in Spain are too much of a hurdle and your intentions of remaining in Spain indefinitely (and saying goodbye to UK tax concerns) have had to be shelved and replaced with the alternative of spending much less time in Spain each year, with the resultant impact on domicile and UK IHT liabilities.

Wills
Don’t forget that your Will is an integral part of domicile and Inheritance Taxes planning in both Spain and the UK. Now is a very good time to consider whether yours needs to be updated.

So, as always, it’s vital to obtain proper professional advice, and this is a subject that, while perhaps not affecting you personally, could have a tremendous impact on the long term wealth of your family. Brexit has generated a number of less than obvious changes – domicile isn’t an obvious one, but it is certainly something that should be given careful thought.

*NB other exemptions and reliefs are available that might reduce the liability.

The above article was kindly provided by John Lansley from The Spectrum IFA Group and originally posted at: https://www.spectrum-ifa.com/domicile-re-visited-has-brexit-had-an-impact/