Last time we focused on the important area of inheritance planning and wills, outlining the value of careful planning, including mitigation of French inheritance tax using the Assurance Vie. This month, to follow on from that, we take a broader look at what options are available for generating a financial return on savings and investments in the current environment of such low interest rates globally.

As a reminder, we are Philip Oxley, Sue Regan, Rob Heskethand Derek Winsland. Together we form Spectrum’s team in the Occitanie. 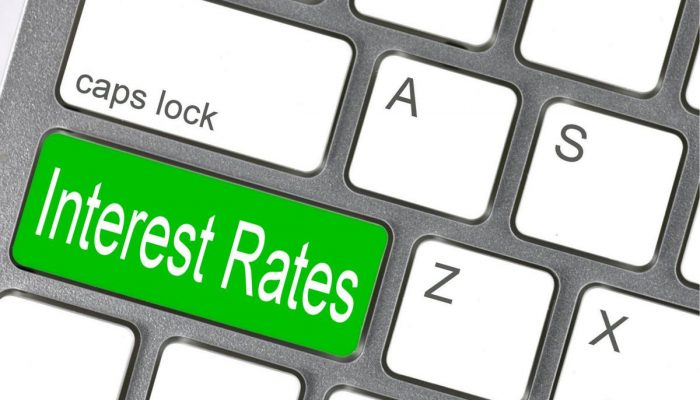 What are current interest rates?
Most of us in developed economies have lived in a low interest rate environment for over 11 years. In the UK, for example, the base rate was 5.25% in March 2008. One year later, after the start of the global financial crisis, it was 0.5% and remained so for over seven years before a further post-Brexit vote reduction to 0.25% in August 2016. Recent years have seen small incremental increases to 0.75% before the impact of Coronavirus resulted in the rate being slashed to 0.1%. It has been a similar story in the US and the Eurozone, where the ECB base rate is currently 0%.

Why have interest rates been so low for so long?
There are numerous reasons. These include the cutting of rates following the global financial crisis of 2008/9 in an effort by central banks to stimulate economic growth (the same reason rates have been reduced during the Coronavirus pandemic). Beyond these economic shocks, there also seems to be evidence that central banks’ firm commitment to maintaining low and stable inflation has been successful. The primary tool central banks use when inflation threatens to take flight is to increase interest rates. In most developed countries, there has been little sign of this threat and therefore inflation and interest rates have remained at low levels.

Who has benefitted from this low interest rate environment?
In a word – borrowers! Consumers with mortgages, credit card debt or car loans, businesses (many of which rely on borrowings for investment or just day to day cash-flow requirements) and finally, governments, who typically rely on the credit markets to some extent to finance their spending.

Conversely, savers have suffered hugely during this low-interest rate environment, working hard to find some level of return on their funds. It has been particularly hard for those who rely on savings for their income, such as the retired and elderly. Similarly, risk averse consumers who avoid stock market investments, preferring a more cautious strategy to nurturing their savings, have been heavily penalised for this careful approach. And worse, there is no sign of any significant increase in rates in the foreseeable future.

In the search for financial returns, many in the UK have invested in tax-efficient products such as ISAs, Premium Bonds and other NS&I products, EISs and VCTs. But for those who have subsequently become a tax resident in France, it is important to understand that all these products are taxable here. 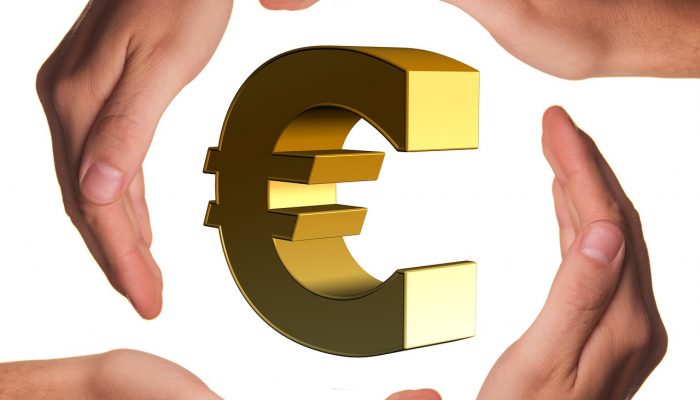 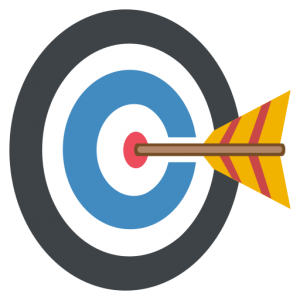 To produce a tax-efficient income stream later in life (including to supplement pension income in retirement), and to provide significant estate planning benefits (including protection from forced heirship laws), the Assurance Vie should for most people be a central feature of their financial planning strategy.

Finally, as a short-term solution for holding cash tax efficiently, there are three types of French bank accounts to consider. For general guidance, it is advisable to hold six months of your average monthly outgoings as a contingency fund for unexpected expenses. These accounts are detailed below: