Inspiration for this article came from a client (they often do) who fell into one of those sneaky little finance laws in Italy that not many know about, nor really pay much attention to, including the Agenzia delle Entrate (AdE) so it would seem.

However, laws are laws and as I have written many times before, the rollout of the Common Reporting Standard in 2016: the international accord to share financial and tax information between different countries is appearing more and more on my radar. I now get a steady stream of people who say they have received a letter from the AdE asking them to declare their financial position regarding assets/monies held abroad.

In the case of the subject of this article, this is not a law which has, as yet, been specifically identified by the AdE, but one might argue it is only a matter of time. 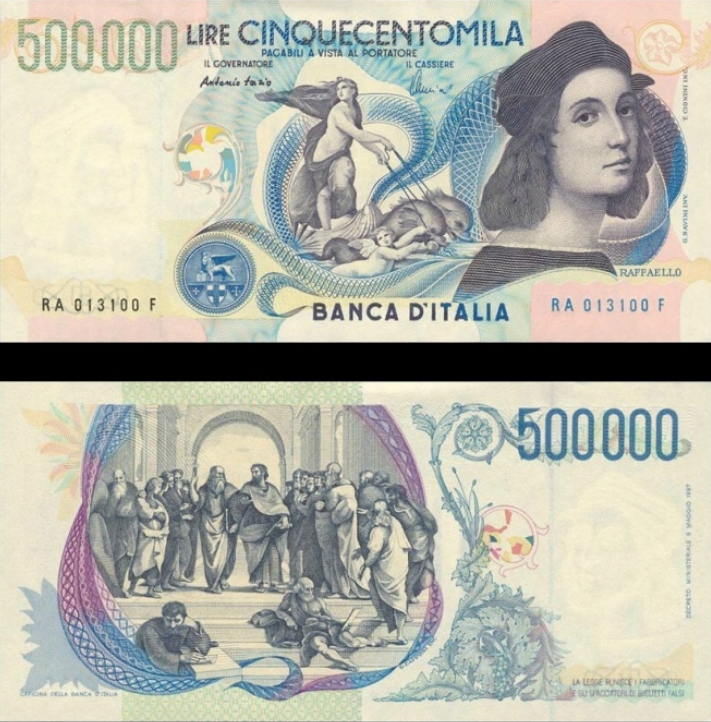 The figure quoted above is important in relation to how much money you hold in deposits in foreign currencies (cumulatively) at any one time.

There is a part of the Italian tax law (L’art.67, comma 1-ter del Tuir) relating to the application of capital gains taxes and capital losses, which would appear to be little understood by most.

The law states that where you hold over €51645,69, (1 million lira equivalent) cumulatively, in foreign currency accounts (non EUR) for a ‘period of over 7 days‘, then when you transfer any of that money into EUR (or another currency), the amount exchanged is automatically subject to the calculation of capital gains tax (or losses) in Italy, because the transaction of changing money from one currency to another itself, is assumed, after 7 days of the money being held in deposit, to be a speculative transaction as the result of a ‘trading operation’ instead of merely a conversion of currency for any other means.

How do I calculate my gains?

This is where it gets a bit complicated as you might imagine and is not quite as simple as the image above would make you believe.

Without wishing to go into too much detail in this E-zine, you take the amount of euros (or other currency) that you end up with in your account ‘after exchange’, but then need to refer to a EUR cost of those monies at the time at which you originally received that foreign currency. You convert that sum into EUR using the Banca D’Italia exchange rate on the specific date or dates when they landed in your account, depending on whether you received the funds in one go or if they were accumulated over time.

As you might imagine this could be hellishly complicated if you have been receiving monies in from various sources over a period of time. However, reference would have to be made to each deposit in non-EUR currency, and a EUR equivalent calculated on the day when it was deposited in the account. In the case where deposits are not documented, for whatever reason, then the Agenzia delle Entrate will refer to the worst monthly conversion rate to EUR for that said currency, in the tax period in which the liability arises (i.e. calendar year). This could work in your favour in some cases, and create additional tax liabilities in others, so care needs to be taken.

Finally, if you do not convert all the funds in your foreign currency account into EUR then the ‘last in first out’ principle applies. This means you must refer to the latest deposit/s in any of your foreign currency accounts, which equate to the sum which you have exchanged to EUR or other currency, and use the Euro conversion value on the date that those funds arrived in your account. 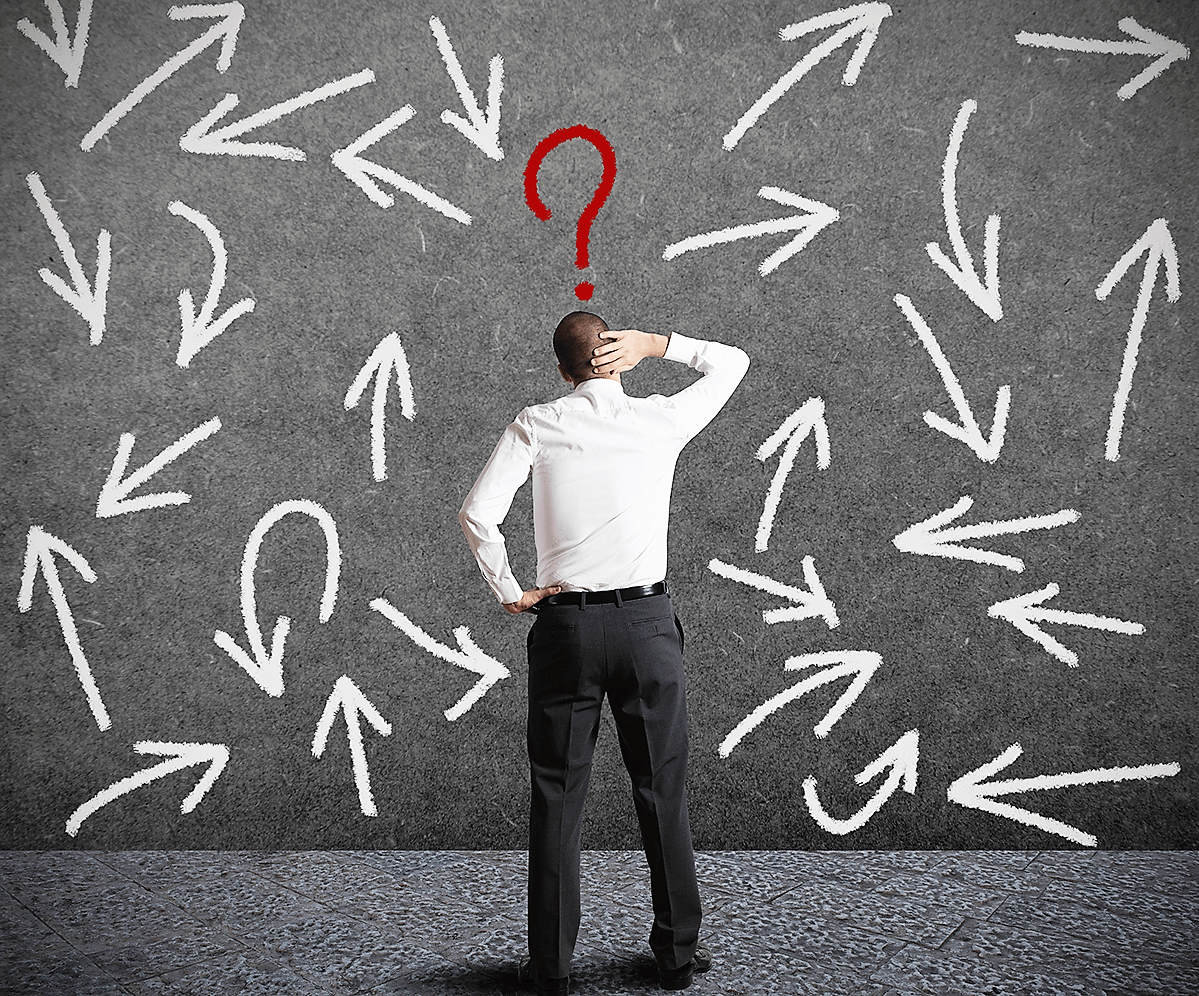 The client I referred to at the start of this email was pulled up by her bank because the bank itself, Fineco, is Italian, and therefore where they see or suspect a specific activity they must warn the client that they need to take remedial action (in this specific tax case it is the declaration on the Modello 770).

In truth, a lot of you are using various currency exchange services, the most recent being Wise (ex-Transferwise). They are not an Italian institution and therefore are not obligated to tell you about this law, should it apply to you. The onus is on you to ensure that you make your tax declarations correctly and timely. However, without working knowledge of laws such as this one, then it is unlikely that you are going to do what you are supposed to do unless advised by someone like myself, or your commercialista highlights the fact to you.

Before we start worrying about any capital gains tax or losses, there is the usual requirement to ensure that any foreign currency accounts are declared in your tax return every year and you pay the €34.20 ‘bollo’ per account.

In addition, we have this extra requirement that if you do hold ‘more than‘ €51645,69 in foreign currency deposits in any one calendar year, you are a resident in Italy, and have held the funds on cash deposit for more than 7 days, and exchange some of that deposited money into another currency (euro or any other) then you have an obligation to calculate any potential profit/loss as a result of the exchange.

To avoid this law the simple answer is to bring the euro value of your foreign currency deposits under this €51645,69 and ensure they stay under every year.

If you are potentially in this situation then it might simply mean looking at your overall financial planning and whether you a) need to keep high deposits and b) seeing if you can find alternatives, such as money market accounts or low risk investments, whilst meeting any shorter term cash requirements that you may have.

The above article was kindly provided by Gareth Horsfall from The Spectrum IFA Group and originally posted at: https://www.spectrum-ifa.com/do-you-have-non-euro-based-cash-deposits/