skip to Main Content
info@feifa.eu
The tax season is almost over! Those of you living in departments numbered 55 to 976 still have until 8th June at 11.59 pm to submit your tax return online or if you have engaged an accountancy firm to do your tax return they also have another week or so to submit any returns. I would not advise trying to contact an accountancy firm at the moment because they are very busy and they won’t be able to start working on your tax return until the deadline has passed. The best thing is to have a go at it yourself and then correct it later in the year. Your initial return, submitted by the deadline, will result in a tax statement. If you decide to amend the return, you will get an initial tax statement and then later an amended tax statement.
Once you have done your tax return you can expect to receive your tax statement as follows: 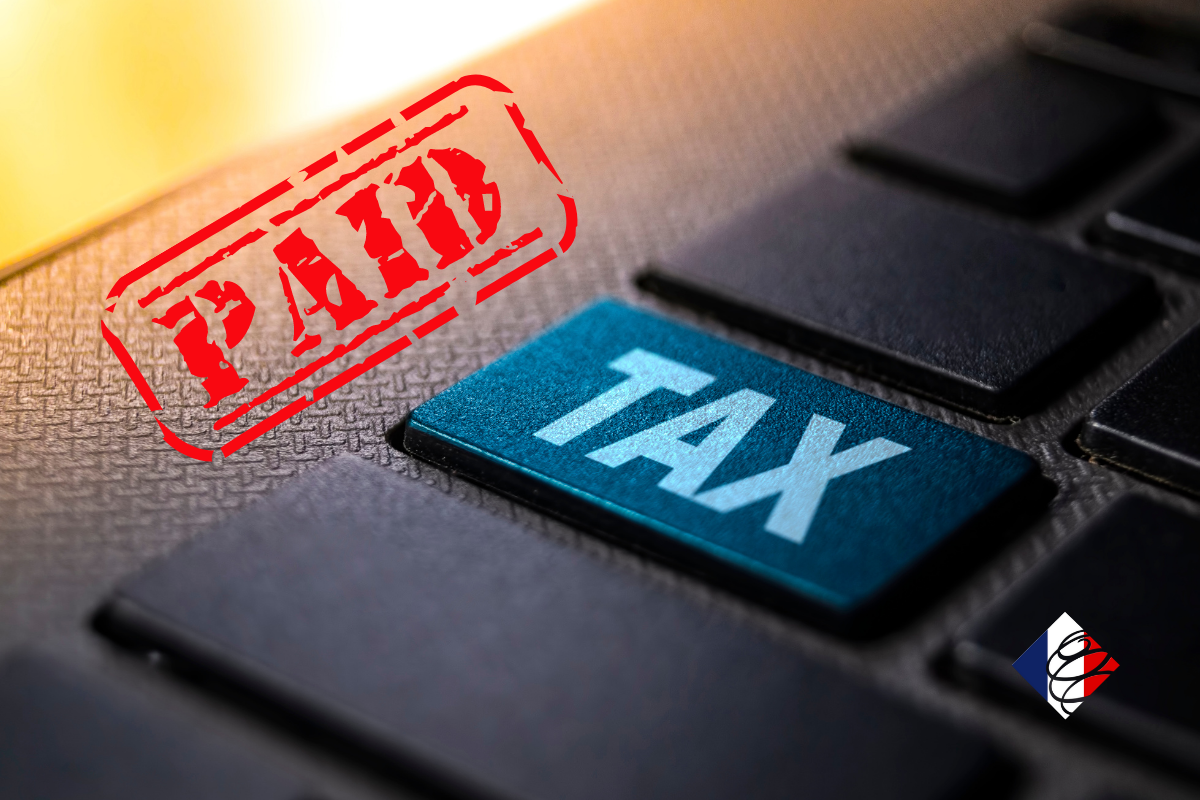 Furthermore under Article 150 U, paragraph 2, line 2, of the French Tax Code the capital gains from the sale of a property are exempt from tax “for the sale of a property situated in France where the seller is an individual, not French resident, a national of a Member State of the European Union or another State which is part of the EEA having agreed with France an administrative assistance agreement to fight against fraud and tax evasion and provided that the person was tax resident in France continuously for at least two years at any period before the sale. The exemption mentioned in the first line of this second line applies only to one property per tax payer and up to €150,000 of net taxable capital gain, to sales carried out:
a) no later than 31st December of the fifth year following the year in which the seller ceased to be tax resident in France,
b) with no time restrictions, when the property is freely available to the seller at least since 1st January of the year before the sale”.

It is this section of the French Tax Code which could, according to some Notaires, no longer apply to British citizens selling their French properties and returning to the UK since Britain is no longer part of the EU. I have spoken to two Notaires about this and neither seemed to be bothered about it. But Notaires can take different views on things. So if you (or someone you know) are planning to sell what is currently your main residence in France and move back to the UK make sure you clarify exactly what you have to do with your local Notaire and do not move back to the UK and establish UK tax residency before the sale is complete.

The above article was kindly provided by Katriona Murray-Platon from The Spectrum IFA Group and originally posted at: https://www.spectrum-ifa.com/premium-bonds-in-france/