Governments use a variety of measures to calculate inflation figures, but in the main consider about 600 items that are in popular demand. Hand sanitizer has recently been added to the list as an essential item. But, it will also include TVs, clothing, smart phones, new gadgets etc. If one strips out something that is considered by some as non essential or has no need to be replaced, then within an individual’s budget the cost of food will take on greater significance.

Within the food chain costs are going up. Farming and breeding have been badly hit by increased production costs; electricity has gone up by 270%, tractor diesel 73%, fertilizer 48%, water by 33% and seeds by 20%. Growers have to pay more just to cultivate and pick their crops. In Galicia dairy farmers who produce 40% of Spain’s milk are being “strangled” by soaring production costs, estimated at 25% by the Union of Agrarians. Bad weather, such as the recent “Gota Fria”, can also have a negative impact on crops. The complaint from farmers is that whilst supermarket customers are paying more for their milk, the Food Chain Law has not been applied, i.e. “no link in the chain may charge less than what it costs to produce.”

Distribution is also part of the food chain. The majority of Spanish truckers are self employed, but have been unable to offset their increased costs of diesel plus the future cost of automated motorway toll roads. A three day strike has been called for 20th-22nd December. 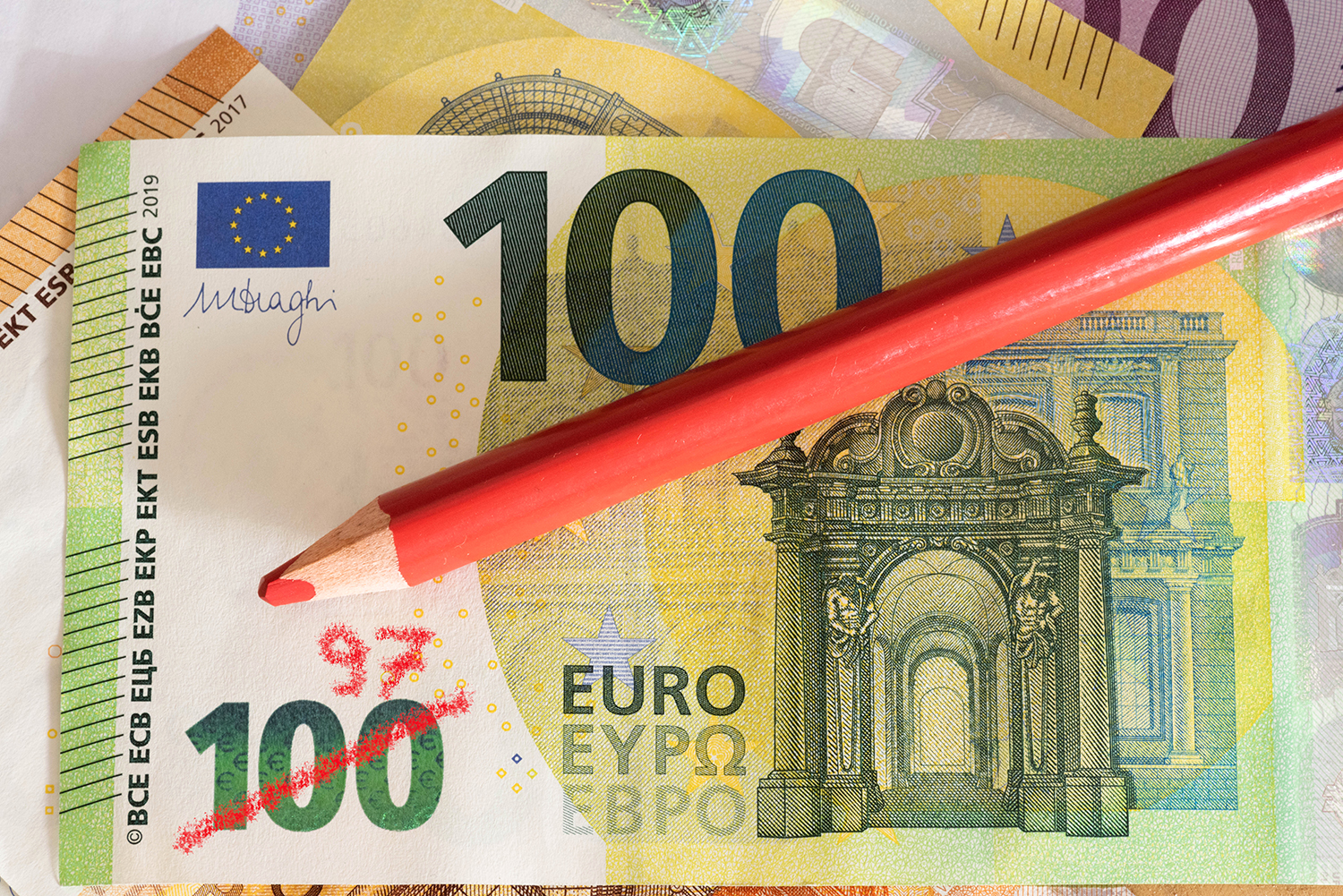 So perhaps a perfect storm of reduced supply and increased demand will, if you excuse the pun, “add fuel” to the inflationary upward spiral. This is perhaps lessened in Spain, as it is relatively self sufficient in relation to food supply and is a major exporter. It is worse for countries that are not self sufficient and need to rely on Spain’s exports and alternative supplies from across the globe.

To many of my retired clients who remember the UK in the 80’s, inflation has again become a concern. I have been able to help them find some financial protection against this for their savings, in particular those that held surplus cash in banks in excess of an emergency fund. Each client had their own attitude to risk which does vary, hence the need for regular reviews. I have access to Spectrum’s preferred investment partners who can provide a multi asset and globally diversified tailored solution.

The above article was kindly provided by David Hattersley from The Spectrum IFA Group and originally posted at:  https://www.spectrum-ifa.com/inflation-food-for-thought/