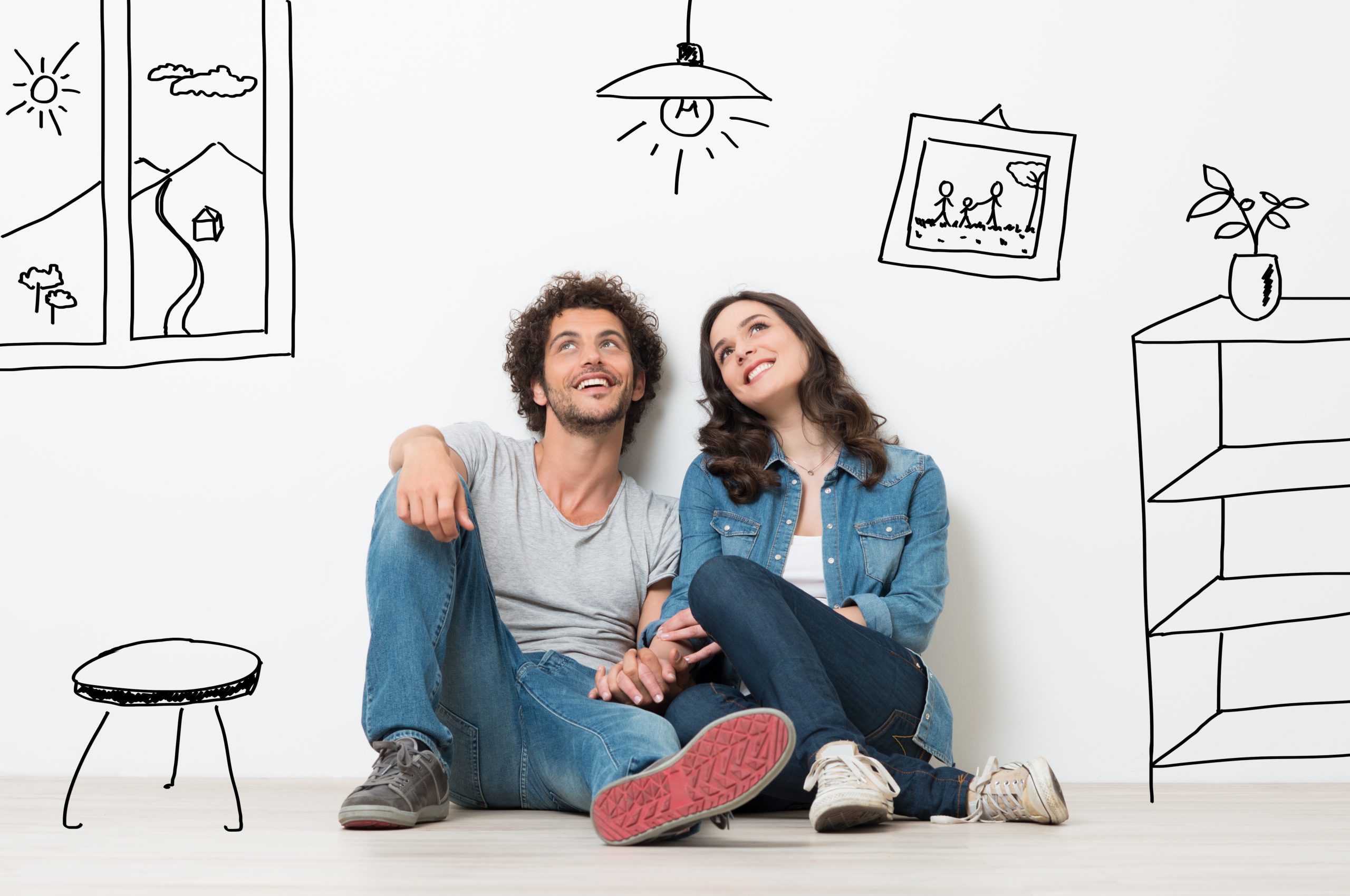 British retirees wishing to move to France should do so before the Brexit transition period ends on 31 December 2020, urges financial expert Daniel Butcher.

For British citizens who want to move to France it is vital to safeguard residency and healthcare security. As the UK withdraws from the EU, it is especially important that retirees act now to set up these elements ahead of a move across the Channel.

UK retirees who wish to spend the rest of their days in France should move before 31 December 2020, so they are covered by the Brexit Withdrawal Agreement. This means that British citizens will still be treated like EU residents by law. With three months left until the final withdrawal date, it is important to kickstart action for any administrative necessities as soon as possible.

“It is going to be much easier for those who arrive before the 31st than after, so retirees should aim to move here as soon as possible, despite any quarantine issues relating to the Covid pandemic,” said Daniel Butcher, CEO and Founder of DTB Wealth management, which specialises in advising British expats in France.

“Once in France you need to put your name on the Carte de Séjour website – which will open later than planned, in October or November, due to pandemic delays. Then you need to obtain residency before the 31st deadline and any future ‘unknown’ consequences.”

Those who live in France and receive a UK pension can have their French healthcare covered by the UK. To be eligible, applicants must fill in an S1 form.

“This is an EU document that enables one to obtain social security in the hosting country and avoid paying social charges,” said Daniel. “There is debate over whether the S1 will still be in force after the 31st December deadline, so UK residents with a state pension should contact NHS Overseas Healthcare Services as soon as possible.”

A further concern is that as Spain stopped their usage of the S1 form in a political response to the UK’s Covid quarantine reaction that the same could happen to France.

“As quarantine and travel restrictions continue between the UK and France, it is possible that France could also cancel that facility, so it is best to act quickly,” added Daniel.

Fortunately, another healthcare path does exist should this occur. If the S1 form does get taken away then after living in France for three months and with a Carte de Séjour in hand, it will be possible to apply for PUMA (Protection Universelle Maladie). This grants health care rights to those who are legally resident in France.

​​​​​​​​​The above article was kindly provided by DTB Wealth Management​ and originally posted at: ​​​​​​​​​​​https://www.dtbwealthmanagement.com/brexit-expats-in-france/retiring-in-france-before-brexit/